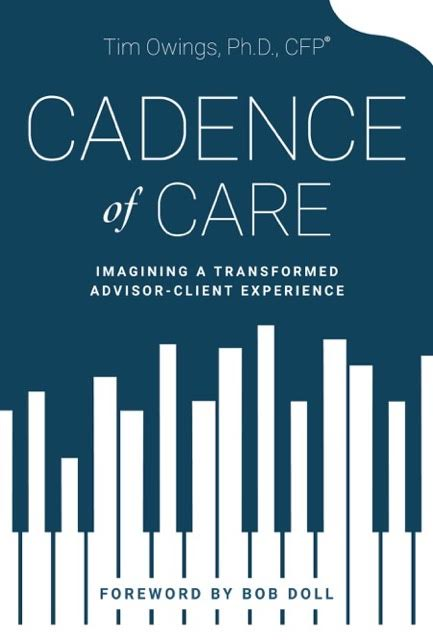 In Cadence of Care, Tim Owings illustrates a new model for client care mined from his 40 years as a beloved ordained minister. Using compelling stories from his dynamic background, Owings shows how an individual’s keen awareness of human behavior can create deeper, more meaningful interpersonal experiences.
Buy The Book 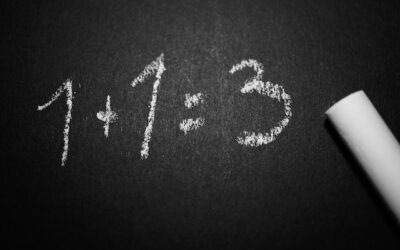 When our advice goes in the wrong direction, what do we do? How do we respond? Why even bring this up? A few weeks back, a financial professional and good friend reached out to me asking me to address this very issue, perhaps more common than we care to admit. How do...

END_OF_DOCUMENT_TOKEN_TO_BE_REPLACED 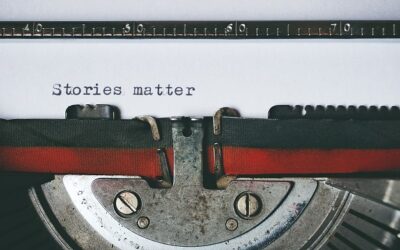 Stories From Your Story

If you want to make an impact in the lives of your clients, weave stories into your conversation. In my experience, the best source for those stories is remembering and sharing turning point moments from your own life. All financial professionals go through some...

END_OF_DOCUMENT_TOKEN_TO_BE_REPLACED

Maybe the most nagging issue we face as professionals is aligning what we want people to think about us with what we know about ourselves. This struggle or tension might best be illustrated by the photograph of the little duck calmly cruising a pond, head focused,... 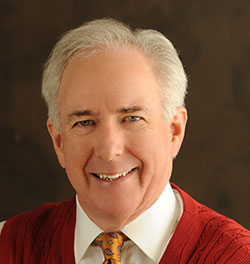 After 25 years serving as senior pastor of five congregations, 2003 found Tim Owings re-inventing his professional life. After three years as a consultant with churches, Tim joined Smith Barney in 2007 as a Financial Advisor. He earned the CFP® designation in 2011. Fourteen years later, after building a very successful practice with two partners, Tim retired from Morgan Stanley at the end of June 2021. He is currently under contract with Hartford Funds as one of their thought leaders developing practice management materials for financial advisors. Learn More >>

A clarion call to lead with purpose, Cadence of Care offers a wise and practical guide to deepening and enriching client relationships.

{
Tim Owings understands what all the great ones know. People who trust you are far more important than all the product knowledge in the world.

{
The concepts Tim Owings shares in his book provide a comprehensive blueprint to integrate into practice.

We promise not to blow up your inbox! Subscribers will have immediate access to Tim's latest posts.