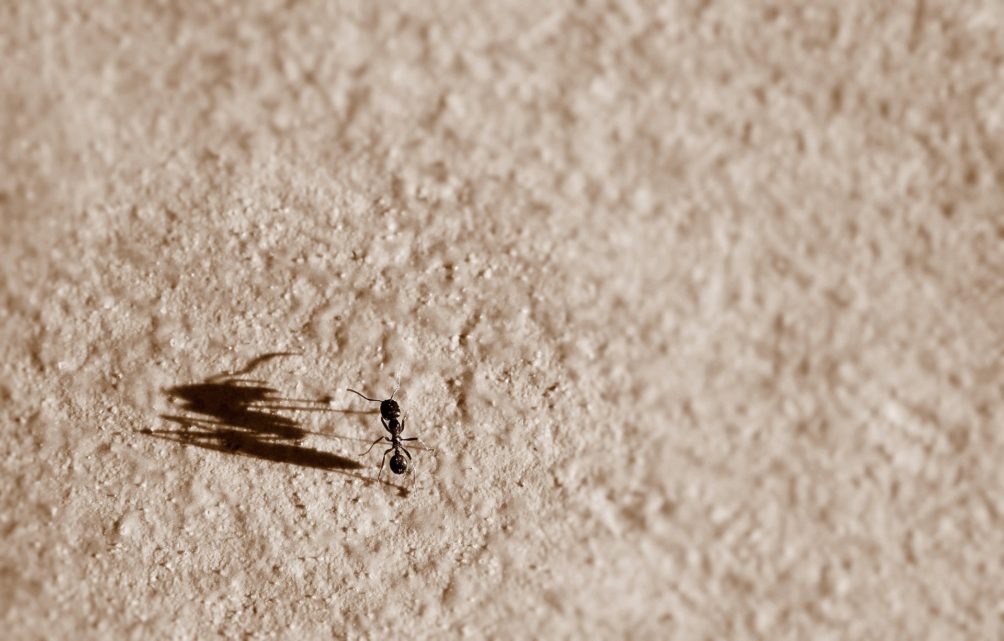 Guest New York Times columnist Carl Richards, CFP® has a take on life all of us would be wise to heed. Published recently, his “Your Future Should be Bigger Than Your Past. Here’s How to Do It” takes on an enigma that stares advisors in the face every day.

How so? In discussions, we raise issues from conversations past about health, career, family, retirement, and data that may leap off a statement. The past holds an uncommon fascination for us because we can see it, analyze it, and attempt to take lessons from it. Life’s rearview mirror is so alluring. But then again, who wants to be in a car with a driver whose primary focus is that tiny mirror in the middle of the windshield?

Richards tells a story of three friends from high school who meet up occasionally and how they wrestled with a provocative question. “If we were having tea three years from now in this exact same place, sitting in these exact same chairs, what would need to happen for each of us to be happy with those three years?”

Put that question in client-speak. Ask, “If we were sitting together three years from now, what would you like to believe took place over the last 36 months that made a difference in how you imagined the future?” Ask clients to story-board that question if money and/or health concerns were not an issue. Nudge them to be candid by asking what they expect of you in terms of support, coaching, and leadership.

My hunch is that focusing on the future has game-changing possibilities. If tomorrow was bigger than yesterday, untapped life opportunities more compelling than performance, a preferred story-yet-unlived wondrous rather than a past seasoned with regret and disappointment – the entire conversation and relationship would change!

We who wear the advisor “mantle” have far more power in our hands than Harry Potter with his wand! Story-scaping the future, imagining new horizons and better choices is a far more satisfying exercise than parsing old numbers. So, go with “future big – past small” and discover, even for those of us in the business for years, a new and more wondrous place to do this good work.